Served Aboard 1978-1981. Great Ship, Great Crew, Great Duty, Great Time! It was well worth it! GO NAVY! Sailed with Honor! Named after Admiral Raymond A. Spruance from WW2 Pacific Naval Action. The first one built in the Class. In the picture above I was being congratulated for making E-4, a year later I made E-5. 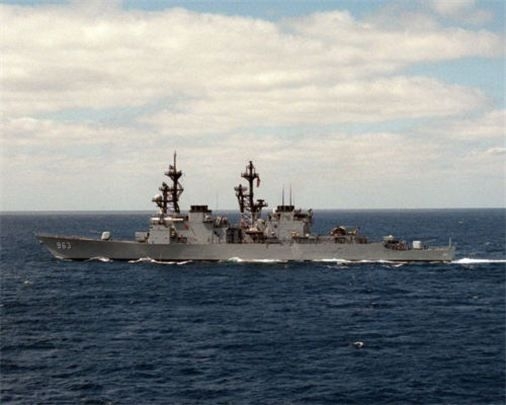 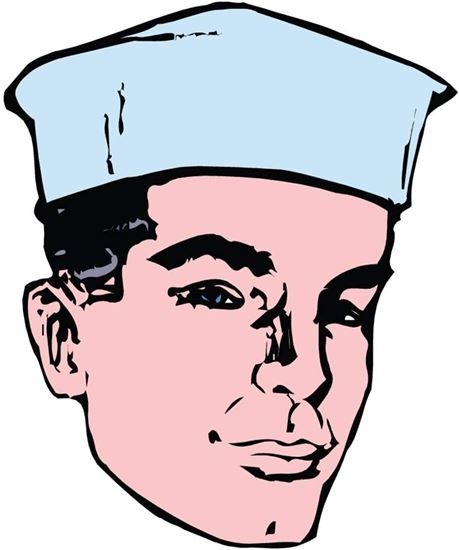